Review Karbonn A1 (Affordable 3g and Android Phone) and Pictures/Video

Today, 3g network has become a big reality in India and we can enjoy fast internet through mobile in all major cities of India. To access and enjoy this fast 3g network, we need a 3g enabled phone. In market, we can find many options of 3g enabled phones on which we can use 3g network.

However, biggest worry is high price of most of these 3g capable phones. Mostly, we are required to pay Rs 8000 to Rs 35000 to buy a good 3g phone. In general more the price of a mobile phone more the 3g features offered by them.

Now, a great solution is available in front of people in the form of Karbonn A1 android operated 3g phone. This phone has most of 3g features which we need from a 3g enabled mobile. The amazing thing about Karbonn A1 is its economical price. We can easily buy this phone in market by paying Rs 4100 to Rs 4500 depends on bargain. 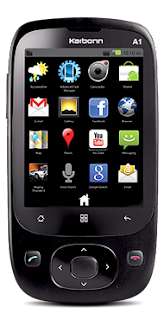 Karbonn A1 runs on Android 2.2 Froyo operating system, which is one of the most popular versions of Android operating system worldwide. Karbonn A1 is fitted with 3.2 mega pixel back camera; though, we miss a front camera in it (which is justified at this price). It has 32 GB expendable memory and comes with wifi, 600 MHz processor and G-sensor support. 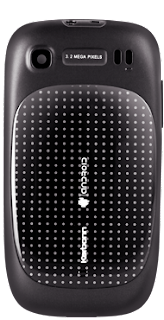 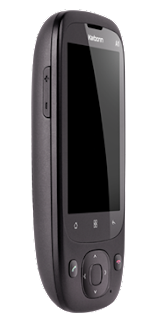 At present, it is only smart phone available from Karbonn. Official MRP of Karbonn A1 is Rs 7990. Karbonn has good network of service stations throughout India which makes this deal further very attractive. I am using this phone from last six months and I finding it a great tool. My rating for Karbonn A1 is 9 out of 10.
Posted by ARVIND KATOCH at 5:14 PM